Changing your DNS for MTS Mblaze

For the last few days, the news of Monday being the internet doomsday have been doing the rounds. But there are trivial fixes that can help you avoid meeting with that fate if your system is infected. You can change your DNS servers and you’re good to go, to put it simply DNS is the mechanism that translates the ip addresses that the computer understands from the human readable domain names. Now the real reason that I wanted to change my DNS servers is because of the problems that I encounter with MTS’s servers, many times you can access most of the websites but inexplicably a few just wouldn’t open up at other times,  it’d show that I’m connected to the internet but no websites would open. So here is how you can use google’s public DNS with MTS. 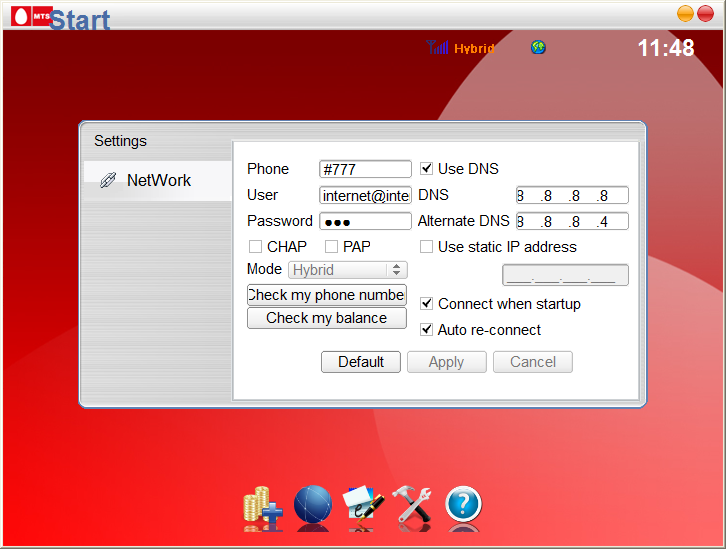 The picture is worth a thousand words, after making the changes be sure to save your settings.

If you don’t like google for some reason or the other, then there are also other providers that you can use. All of you should check to see if your computer is infected with the DNS Changer virus, it should be noted that it affects only Windows and Mac OS so if you’re on linux like you should be then you’re good to go.

Having learnt how easy it was to develop ruby gems, I thought of putting my newly learned skills to the...