What good is a class room if you replace teachers with jokers?

At first it would sound amusing but it is anything but that. It becomes a cruel joke, a horrendous crime, the victims of which are unsuspecting students. Sounds abstract? Welcome to my life.

Studying computer graphics becomes so much harder if you by any chance have some idea of the basics when you have Mr. V as your teacher. Now before I drill down deeper, lets get to know the sensational Mr. V. 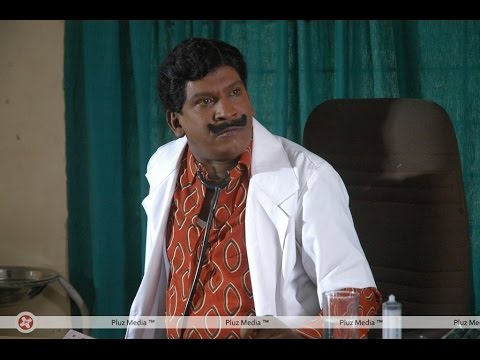 Vadivelu is a famous comedian in tamil cinema and he is the inspiration behind our Mr. V’s consistently poor humor and even poorer teaching ability. As it so happens Mr. V is his namesake too.  Not that it’s wrong to share your name with someone famous but the trouble begins when one tries to imitate their more illustrious namesake. It amazes me as to how stupid teachers can be, it pains me a great deal when I make that claim as I for one have been fortunate to be blessed with really good teachers, right from childhood until now with a few exceptions down the line but then that’s always going to be there.

What can we do? With great pride he tells us all that there is nothing that we can do for he is the judge, jury and the executor and for once I admit he is right. So I watch the murder of intellect with my hands tied behind my back and my mouth gaged. How I wish that the freedom of speech as advertised in the letter of our constitution existed in spirit as well.

Each class is like a cancer, slowly steadily and painfully approaching death but I must survive, failure at this junction isn’t a luxury that I can afford at this juncture. Some crimes are worse than those of passion and of violence but I’d rate this above them even though there may be no evident gore. When a preacher of light disseminates darkness then the times are dark indeed.

Not many will be able to make sense of this but someone somewhere in another parallel universe would certainly understand or so I shall hope. Drop in a line if you too feel that class at times becomes worse than third degree torture.

Getting graphics.h to work on Windows and Linux

We have an introductory Computer Graphics course at our university this semester, we will be working with BGI(Borland Graphics Interface)...

Getting MySQL to work on arch linux

I was setting up the LAMP stack on my arch linux installation, I followed the wonderful arch wiki and had...